SPRINGFIELD, N.J. – Once upon a time, in a galaxy far, far away, a young man named Jordan Spieth played golf so beautifully, so gracefully, that we knew one of two things to be true: 1) He would play that way forever and ever, amen, or 2) he would fall off the face of the Earth, perhaps disappearing into the Hell Bunker, remembered only for that long ago summer when the gods of golf loved him so.

Wait, a “long ago summer”? Well, yeah, it was last year, forever ago in golf. Few things in sports are more ephemeral than those moments when a man tees it up and in his bones knows he’s going to lash it straight, drop it dead on the stick, and kick it in. How sweet those moments, and Spieth knew them a year ago, and Rory McIlroy has known them for five years now, and Tiger Woods – remember him? – lived inside the magic bubble of those moments for a decade and more.

The game is treacherous. It is fraught with vicissitudes, vagaries and vexations. Also, it’ll kill you dead. Even as it gives up sweet moments, it lies in wait to exact payment for its favors. Otherwise, explain why, on this first day of the PGA Championship, the great McIlroy, 27 years old, four times a winner of majors, opened with a four-over-par 74 – and so did John Daly, who won the PGA 25 years ago and in the time of McIlroy’s ascendancy fell off the face of the Earth, or at least into every Hooters from coast to coast.

Jordan Spieth, who once walked chin up and smiling at all of God’s creatures, great and small, Thursday there often appeared on his handsome face the look of a boy who had taken his first full bite of grandma’s sauerkraut.

McIlroy himself couldn’t explain his first round in memory — he couldn’t remember such a thing — without a birdie. Putting was the day’s problem, weaseling its nasty little evil way into McIlroy’s head. Speaking of Baltusrol’s poa annua greens, he said, “You read it from behind the ball and you see one line. You read it from behind the hole, and it looks slightly different. You put yourself in two minds sometimes.”

Nor should we ask Jimmy Walker for an explanation. The early leader in this PGA with a five-under-par 65, a proven veteran 37 years old, Walker won five times on the PGA Tour in 2014 and ’15. This year, nothing – nothing, that is, when you have lived those moments of inevitability when visualization of a shot becomes reality. Three top-10s are nothing when, this year, still looking for his first major championship, he was T-29 in the Masters and missed the cut in both the U.S. Open and the British Open.

“It’s just ebbs and flows of golf,” Walker said. If he is in an ebb, Walker, like every golfer, thinks he’s about to be in a flow.

A Sunday 68 in last week’s RBC Canadian Open gave him a T-14 finish and a good feeling coming to Baltusrol for the PGA. Asked what happened to create the change, Walker had the simplest, truest explanation.

“Just haven’t been scoring,” he said. “Haven’t been making the 10- to 15-footers you need to make to start running up the leader board and to have high finishes.”

As to what another of golf’s victims might do to start making those putts . . .

“I’m a good putter,” Walker said. “They say like good shooters –“ perhaps thinking of Steph Curry here — “just keep shooting. I’m just going to keep putting, and they are going to start going in.” In his 65, he made three putts of the 15- to 20-foot variety.

Ebbs and flows . . . remember the metronomic perfection of Phil Mickelson’s play at Royal Troon only two weeks ago? Fairways and greens, chap, a first-round 63, a Sunday 65, a game for the ages, beaten only by Henrik Stenson’s immaculate 63 on Sunday.

Here’s how Mickelson played the 18th at Baltusrol Thursday: Drove right into deep rough. Gouged it across the fairway and against a stone wall at a pond’s edge. Gouged that one wild right against bleachers. It’s a par 5, so in his criss-crossing expedition toward the green, Mickelson then had an impossible-for-mortals pitch out of ankle-high bluegrass to an elevated green. More than mortal with a wedge, Mickelson got the thing to 12 feet – only to miss the putt for par. On this day, a 71 for Mickelson – and the 71 was good, considering he was four over through his first 11 holes.

Four over through 11? This man who lipped out a putt for 62 two weeks ago?

“I’ve been playing very well at the British and in my preparation,” Mickelson said, “and to come out and hit shots like I hit those first 11 holes was very disappointing.”

He had a technical explanation for his problems, delivered in not-that-technical language: “Just quick from the top. Just lost focus. Just antsy, little jumpy, just lost the rhythm and made some terrible swings.”

Three birdies in the last seven holes brought Mickelson to the 71 and now he, like Walker, and like McIlroy, and like U.S. Open champion Dustin Johnson (six over through his first 10 holes), hopes the game’s mercurial nature turns in their favor Friday.

“If I go out tomorrow and just play a good round,” he said, “I think I can shoot mid-60s and get back in it, and that’s the goal.” 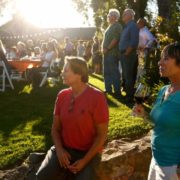 A moment of silence and slide show honoring victims of the Orlando mass shooting highlighted an evening of mourning and charity Wednesday as several hundred guests gathered at the Healdsburg Golf Club to raise thousands of dollars for the victims and their families.

“One hundred percent of the proceeds will go to victims and their families,” said Joseph Daniels, a Golden Gate University law student who, along with other members of his family, helped organize the event. 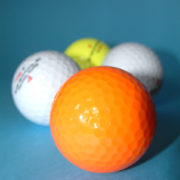 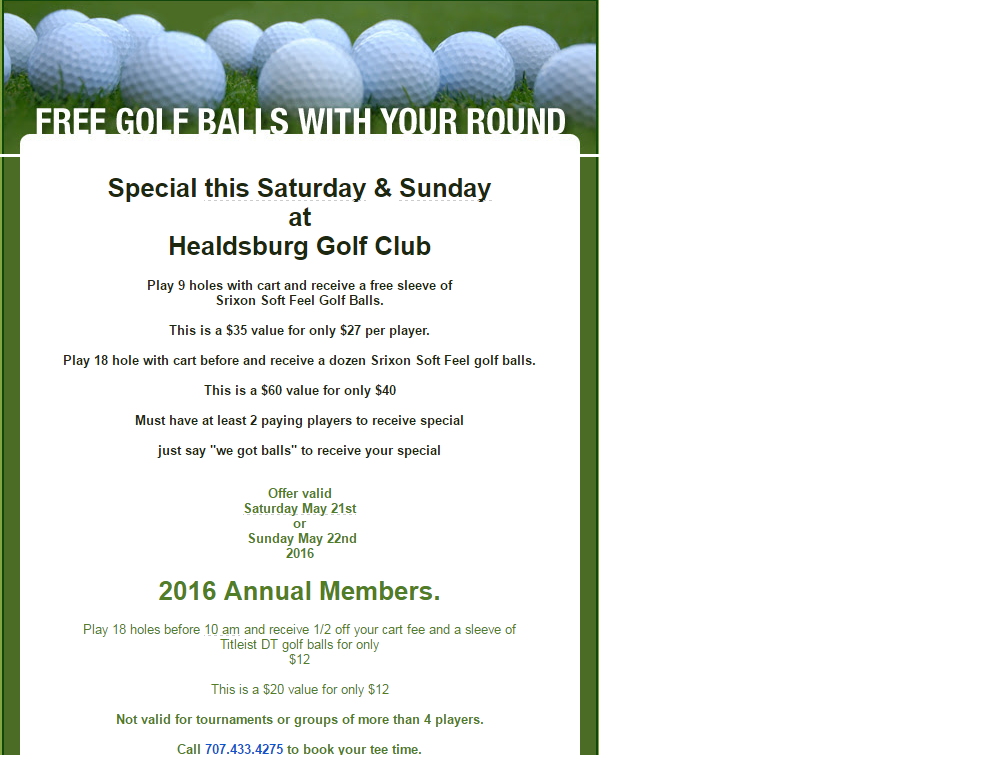